Netherby Hall Dinner £35 ( 2 courses, pre-booking only, menu will be sent by email prior to the concert)

Shostakovich Trio No.1Brahms Trio No.3
Interval
Schubert Trio No.2
Adam Laloum received an international recognition by winning 1st Prize at the prestigious Clara Haskil Piano Competition. In 2017, he won the Victoires de la Musique in the category “Instrumentalist of the Year”. Adam has the opportunity to perform in concerto with some prestigious orchestras and conductors such as the Mariinsky Orchestra/Valery Gergiev, the Orchestre de Paris/Cornelius Meister and the Deutsches Sinfonieorchester Berlin/Nicholas Collon at the Berlin Philharmonie.
Benedict Kloeckner, born in 1989, is one of the outstanding artists of his generation. He has won numerous competitions and awards, most recently the OPUS Klassik 2021. He appears in concert halls such as the Berlin Philharmonie, Carnegie Hall New York, Kennedy Center Washington and Symphony Hall Chicago.
Born in 1991, the French violinist Clémence de Forceville has already performed on prestigious stages throughout the world such as the Philharmonie de Paris, the Théâtre du Châtelet, the Salle Pierre-Boulez in Berlin, the Victoria Hall in Geneva, the Tokyo International Forum, the Beethoven Haus, the Festival de la Roque d’Anthéron, the Berlin Philharmonic, the Jerusalem Chambre Music Festival, and the Verbier Festival. 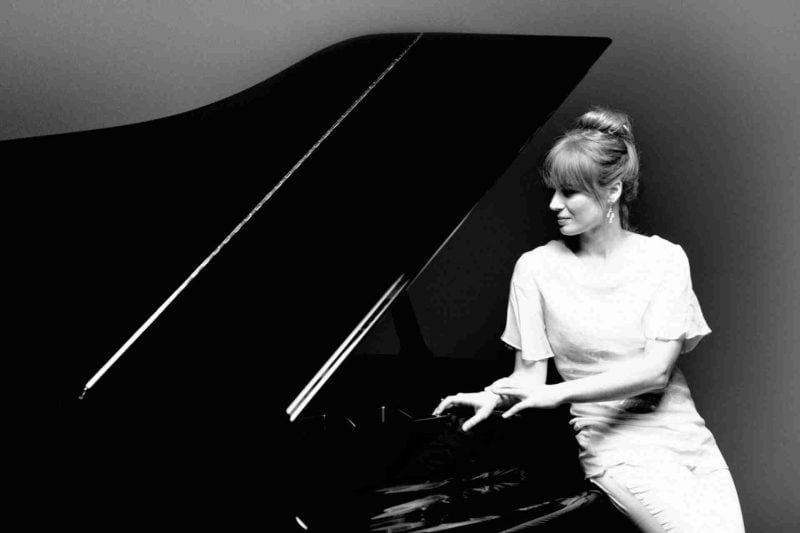