A Rocket full of letters is packed and ready to fly across the sea to the Isle of Harris. The fuse is lit, the rocket lifts up into the sky and then…. explodes.

What went wrong? Why did the rocket blow up? And can Gerhard fix it!? He has three days to prove to the islanders that he truly is the man who can change the world. No one believes him, except Bellag, a young girl who wants more than anything to see a rocket fly.

A fantastically fun show for everyone aged six and over, Rocket Post is a joyful mix of songs and
storytelling. Full of humour, heart and hope for the future, it’s a tale of miscommunication, vaulting
ambition and the magical discoveries that can happen when everything goes wrong. 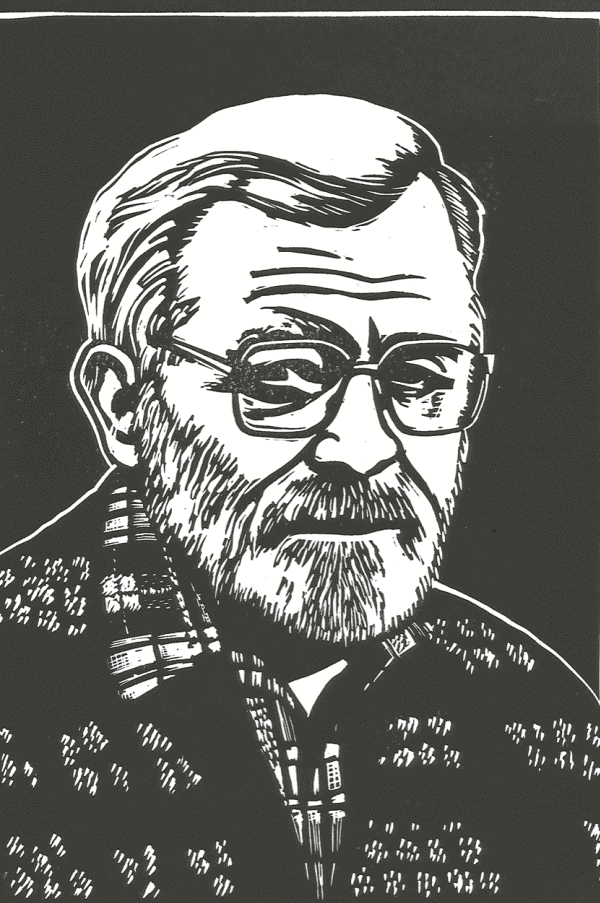 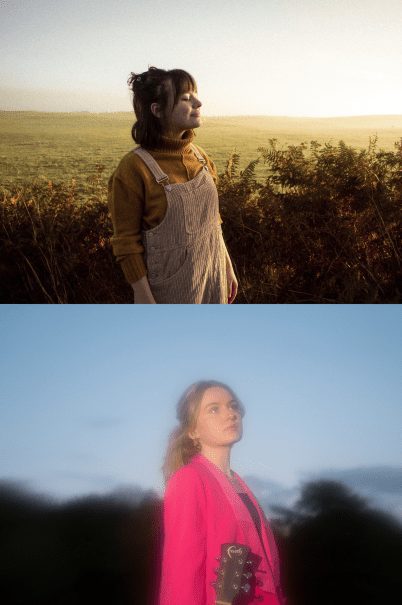