Netherby Hall Dinner £35 ( 2 courses, pre-booking only, menu will be sent by email prior to the concert) 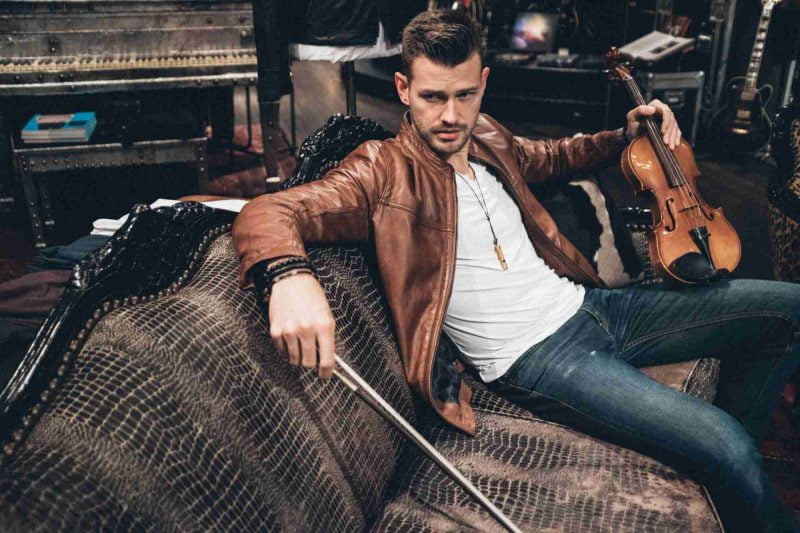