Prokofiev, 6 pièces from suite “Romeo and Juliet” op 75:
Scene: The Street Awakens
Juliet as a Young Girl
Montagues and Capulets
Mercutio
Dance of the Girls with Lilies
Romeo and Juliet before Parting

Stravinsky, The Firebird suite ( arr. Agosti)
Oxana Shevchenko is internationally recognised as a pianist of outstanding artistry, sensibility, and versatility. She is equally in demand both as a soloist and as a chamber musician. In 2010 Oxana won the First Prize at the Scottish International Piano Competition. Right after her triumph Oxana worked with Delphian Records on her debut recording, released in 2011, which includes works by Shostakovich, Mozart, Liszt, and Ravel. 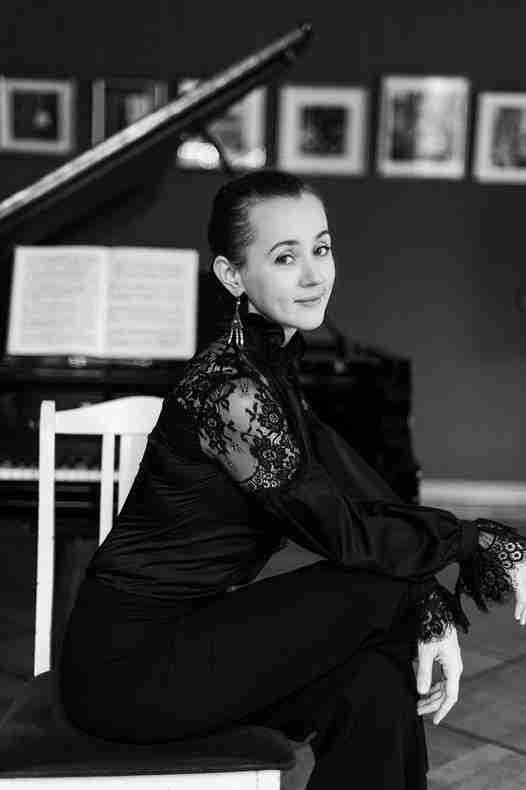